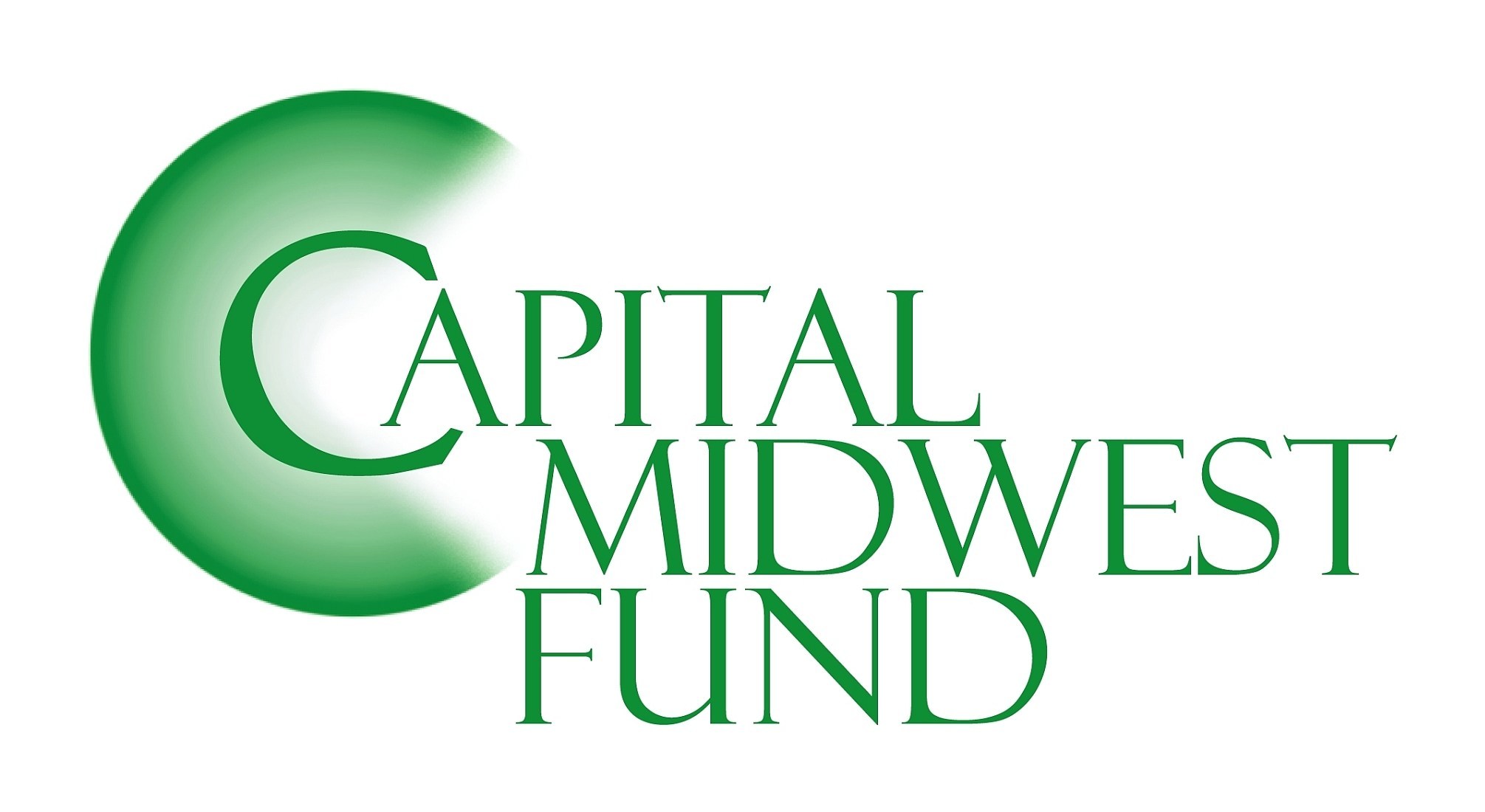 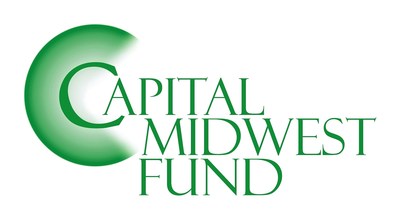 CMF will proactively invest in female founders and racially diverse founders, and plans to focus on the equity component that is often overlooked in DEI strategies. As part of the initiative, CMF is developing a framework to both guide the process and measure its impact. CMF will also work with its portfolio companies to develop DEI initiatives at the company level as well.

CMF's commitment to DEI is further reinforced by CMF itself being minority-led. Two of the three partners of CMF's recently announced fourth fund, Alvin Vitangcol and Michael Harper, are minorities.

"We have unintentionally done a reasonable job with DEI historically, at least compared to the industry benchmarks, but a more intentional DEI strategy will provide more opportunities for female and minority founders, while we maintain our core investment criteria, which has led to success in past investments," said CMF Partner Alvin Vitangcol.

"We believe our reinvigorated commitment to female and minority providers will help further break down barriers that prevent diverse-led companies from raising capital," said CMF Partner Michael Harper. "We also plan to serve as an advocate to our fellow venture capital investors."

Capital Midwest Fund is a venture capital firm investing in revenue-stage companies that provide customer-centric, problem-solving, business-to-business technology solutions, including software, services, and products. CMF focuses on companies where management: (1) has a fundamental understanding of trending technology themes; (2) has applied that understanding in a practical way to solve specific customer problems; and (3) has shown traction in garnering market acceptance.