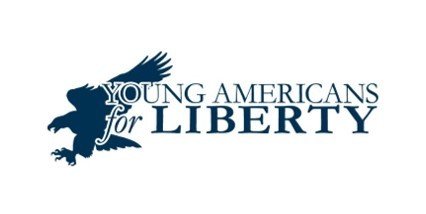 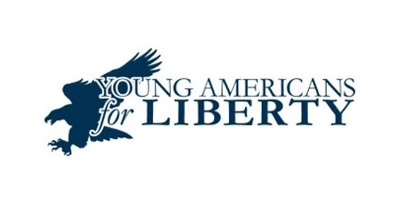 As a $13 million organization, YAL plans to invest significant resources into the effort, mobilizing thousands of student activists and supporting key members of its Hazlitt Coalition as they advance school choice bills in state legislatures.

In YAL's home state of Texas, YAL has already knocked hundreds of doors in recent weeks, supporting Sen. Mayes Middleton (R-District 11)—a longtime Hazlitt member—after he introduced SB 176, a school choice bill that would bring educational freedom to every student in the Lone Star State.

In 2023, school choice and educational freedom are two of the top policy priorities for YAL, which aims to make over 100 million Americans more free this year alone. To that end, Hazlitt members have already filed hundreds of pieces of pro-liberty legislation, and many will be passed. Last year, the Hazlitt Coalition helped make 91 million Americans more free, supporting parental and student rights in the process.

Along with knocking doors, making phone calls, and sending out texts, YAL students aim to host at least 50 screenings of the 2019 film Miss Virginia across the country during National School Choice Week.

"We are proud to celebrate National School Choice Week with parents, students, and activists around the country," said YAL Chief Strategy Officer Brendan Steinhauser, a longtime advocate for educational freedom. "The time for school choice is now, and Young Americans for Liberty will be fighting every day to pass school choice bills in state after state this year.

We will win many of these battles because our grassroots activists will be knocking on doors and making phone calls to demand that their elected representatives support school choice for all students."

Young Americans for Liberty is the nation's most active youth liberty organization. YAL represents over 5,000 student activists at more than 500 colleges and universities across the country. The organization's Hazlitt Coalition, dedicated to advancing the cause of liberty at the state level, includes over 320 pro-liberty legislators from more than 40 states.